About In Bloom Florist

You may know John and Sally as the leaders and owners of In Bloom Florist, but not a lot of people know the story behind In Bloom's beginnings, and John and Sally's years of sacrifice, perseverance, and dedication to their community and their business that have led to their successes today.

An Orlando native, John loved working on the yard with his dad and finding out about different floral and plant species. His dad, ever pragmatic, was focused on plants and trees that provided food and shade, but John was intrigued by the wide variety of all growing things. This initial hobby grew into a desire for John to educate himself, so he began working on a degree in Ornamental Horticulture. One of his early instructors encouraged all the students to obtain a job in a field related to plants and flowers. So, at the age of 20, John began a seemingly uneventful role as a delivery person for a flower shop in Orlando.

Although it wasn't planned, within three years he was promoted to be the manager of this flower shop. It was at this time that John and Sally met at a mutual friend's Valentine's Day wedding in 1983. Two years later in 1985, they were married. With his hard work and gift at building relationships, he grew the revenue of the flower shop by 500% within six years. At that point, John opened five other locations, while working as a Regional Manager for shops in Tallahassee, Melbourne and Altamonte Springs.

Within a decade of getting that first job as a delivery person, John was approached by an angel investor who helped him to pursue his dream to open his own flower shop. In 1990, John opened his new store, Orlando Flower Mart. This location allowed him the opportunity to serve both the residences and businesses in most of Central Florida. Toward the end of 1998, John found an opportunity to open a second shop in Heathrow. Due to the fact that this new location was about 20 miles north of Orlando, the store couldn't be called Orlando Flower Mart. He decided to name the shop In Bloom Florist at Heathrow and he would rename the original location, Orlando Flower Mart, In Bloom Florist.

Although Sally didn't dream of being a florist, her family had a rich history steeped in flowers and plants. Sally's paternal grandparents opened a greenhouse and flower shop in Upstate New York in the 1930s. Following in their family's history, Sally's parents started a flower shop in the early 1960s. During the early years of In Bloom Florist, she was working in the multifamily industry. In 2001, Sally joined In Bloom and was struck by the loyal customer relationships that John cultivated.

We specialize in the following services: 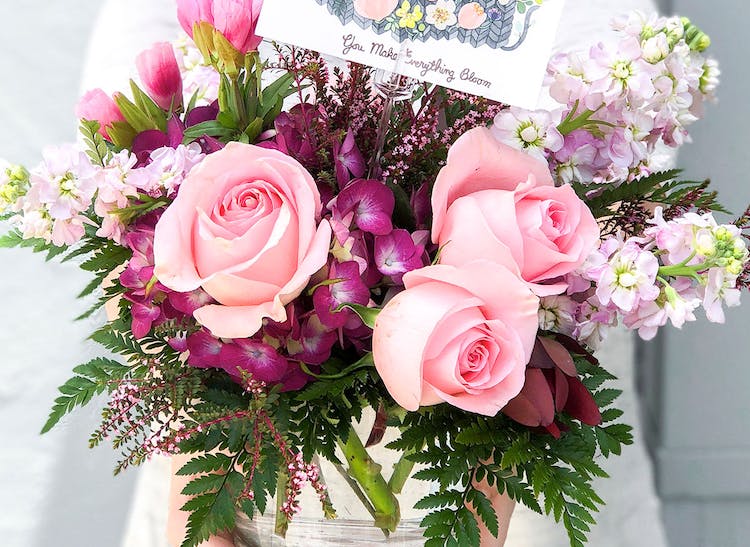 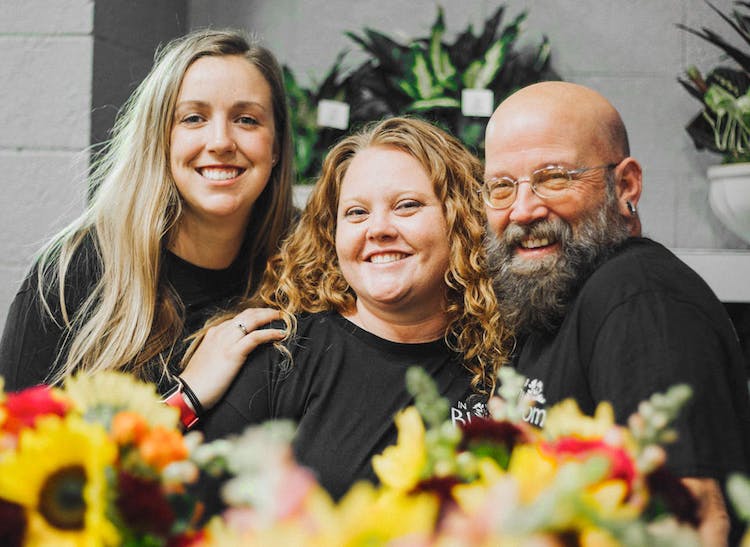 Members of the Boesen team enjoying time together at work 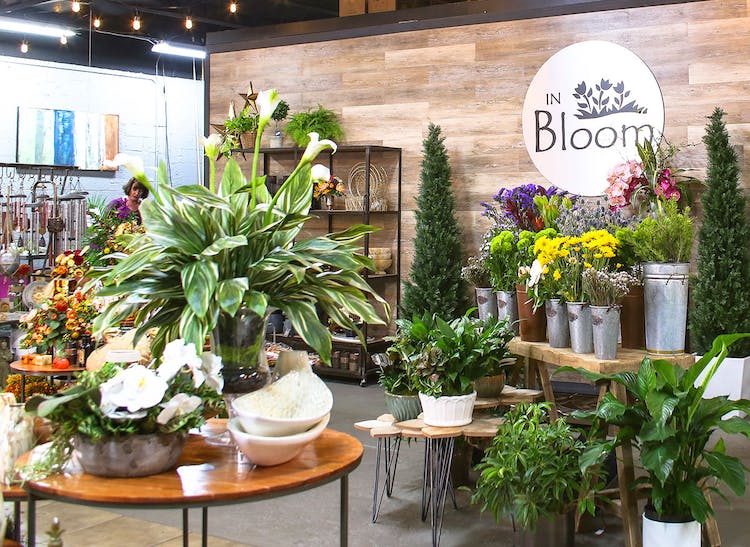 Take a step inside our bright, welcoming Orlando showroom 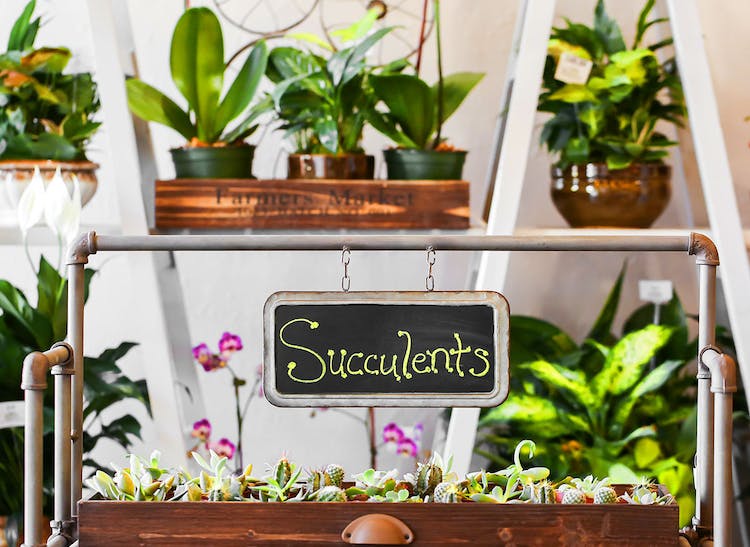 A sunny display of succulents and orchids